Washington DC is in a double exclusion zone.  This means that full-service FM is not available in either band.

On Band 6, it is due to WPVI, Philadelphia, PA and WKBS-TV, Altoona, PA.

WDCN-LD is a Channel 6 LPTV station in Fairfax, VA that is operating an FM6 service, La Nueva 87.7.  WDCN-LD would be displaced and a Class C3 commercial allotment may be created on 87.7 at Fairfax, VA with restrictions to protect WPVI and WKBS.

In Band 5, there will be some LPFM availability in the Virginia suburbs as long as protection is provided to WMDE.

In Band 6, there will be more widespread LPFM availability including opportunities for LP-250 in the District.  All stations have to protect the WPVI and WKBS primary operations as well as the primary Class C3 allotment possible for 87.7.

In many cases, a study will be required to demonstrate that the LPFM station will not place a prohibiting contour into the TV station's service area.  In some cases, this may involve a directional antenna, which is more costly due to the need for proof of performance on the antenna and surveyor verification of the installation.

Allotments within 40 miles of Washington DC 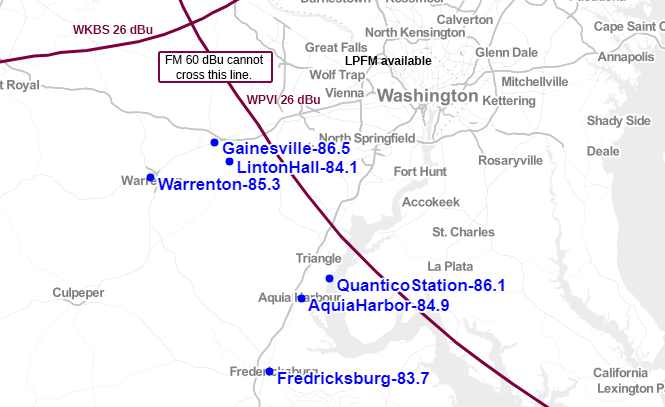 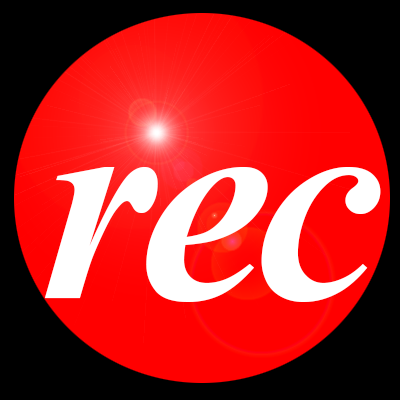